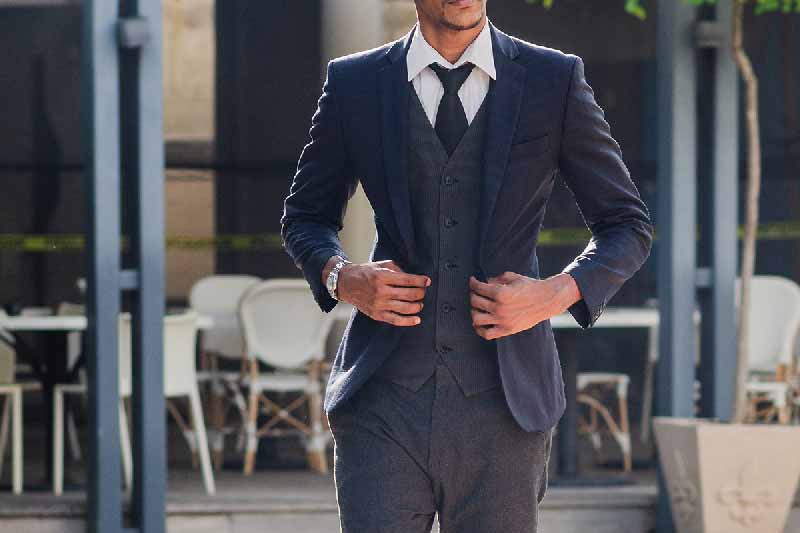 Television shows have changed a lot in the past decades. With each passing year, television shows get better and we find ourselves relating to the characters of our favorite programs. Likewise, the fashion we see in the programs has also evolved over time.

In one way or another, we are eventually influenced by the content and entertainment we consume. Even the fashion trends we observe in the shows have influenced us in one way or another. Every so often, we pick up fashion tips and inspiration from television show characters that we most likely relate to or try to emulate. This can be a good thing, so long as you understand the basic rules of fashion, and you are aware of what is in and what is out.

Here are three shows guys SHOULD refer to for style:

The corporate lawyers in Suits that are always impeccably dressed in modern-style suits. If you want to learn how to dress to impress, this is a perfect show for you to draw ideas and inspiration from for formal outfits. Many would argue that Harvey Specter is always the best dressed because you can find him sporting beautiful Tom Ford three-piece suits with classic tie color combinations, and he often accessorizes the ensemble with a pocket square. He is the epitome of classic Americana.

This television show is about a family who controls the biggest media and entertainment company in the world. With so much power, you will find the big boss, Logan, in perfectly fitted custom-tailored suits and black tuxedos that convey his authority. But besides being all powerful, he also knows how to dress it down when he is outside of the office, therefore, you can also observe Logan relaxing in a cardigan and complementing outfits with Persol Sunglasses. He truly is a paradigm of power, comfort, and elegance.

As a New Yorker, it is natural that the main character, Dev, would be very stylish. You will see him wearing clothes from famous European fashion designers, such as Cucinelli, AMI, Boglioli, Caruso, and Zegna. He shows how young men of today can display stylish looks that are less than formal, but still more than pure casual. Examples of Dev’s ensembles are Saint Laurent jackets over Band of Outsiders shirts, paired with Isaia Linen Trousers, and finished with classic brown loafers. Dev is a modern exemplar of a fashionable yet casual young man of the 21st century.

Here are three shows guys SHOULD NOT refer to for style: 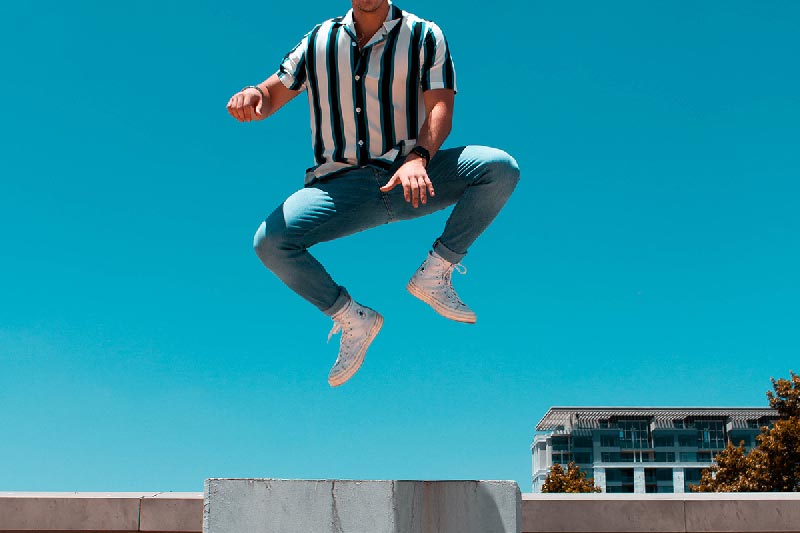 This television show definitely left a lot of influence in its wake. It helped popularize coffee shops as the standard hangouts of today, it has set a gold standard for television introductory music, and it even left video games in its wake, serving as inspiration for a trivia game. Not to mention it also has its own slot reel online, according to Foxy Games. In other words, even though the show has already ended for the past two decades, there’s still a lot we enjoy from the show. But fashion — for men, at least — should not be one of these things.

One of the characters, Ross Geller, was no doubt the worst dressed on Friends. His clothes were always too big, and this made him look like a little boy wearing his daddy’s clothes. He was fond of the untucked look, which gave him a very untidy finish. To kill all of his outfits, his choice of shoes looked like large black clown shoes that he got on sale from a circus. Ross is, unfortunately, one of the perfect examples of how men should NOT dress.

As a general rule, all of the men’s fashion in this show should never be tried again. This era was known to some as the “dark, dark time in men’s fashion.” It was a television show full of people who looked goofy by trying to look too stylish. It was like they did not care about fashion, and they went about their day wearing flip-flops with open, unbuttoned shirts paired with a white undershirt everywhere. This way of dressing screams, “I don’t know how to dress.” Men should invest in decent shoes and wear buttoned shirts that reflect self-respect and pride.

This particular television show’s fashion sense includes a lot of modern athletic wear and athleisure. While it is true that tight sweats, trainers, and training jackets are a good look when training, these outfits should be left to the buff and muscular athletic guys, not the everyday average guy. Do not gain fashion inspiration from this show, unless you are confident that your arms and abs will give the clothing the justice that it demands. 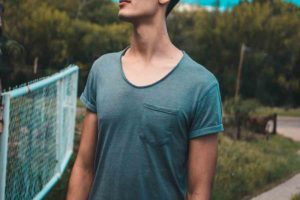 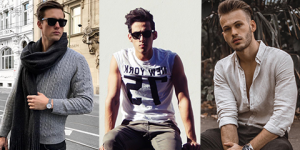 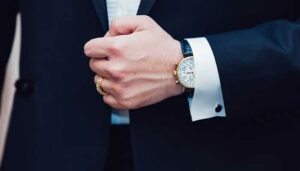 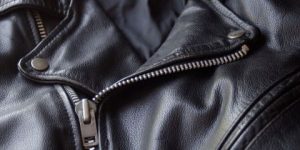 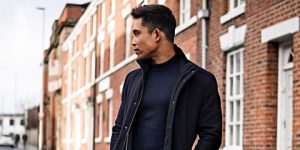 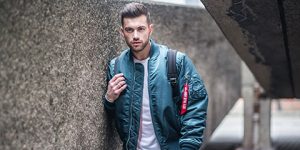